I am a tenure-track Assistant Professor in Philosophy at Creighton University.

My scholarship is driven by interests in knowledge, language, history, and value.  In historical terms, I specialize in 19th and 20th-century thought, especially the phenomenological tradition. From a systematic perspective, my research lies at the intersection of epistemology, the theory of meaning, and the philosophy of mind, with a special interest in bridging the divide between Continental and Anglo-American work in these areas.

My teaching has covered topics and figures across the history of philosophy, in my core research areas, other areas from ethics and Eastern thought to logic, feminism and social and political philosophy, as well as interdisciplinary courses engaging literature, history, film, psychology, and art.

Look here for an interview about me and my work published several years ago on the American Philosophical Association blog. 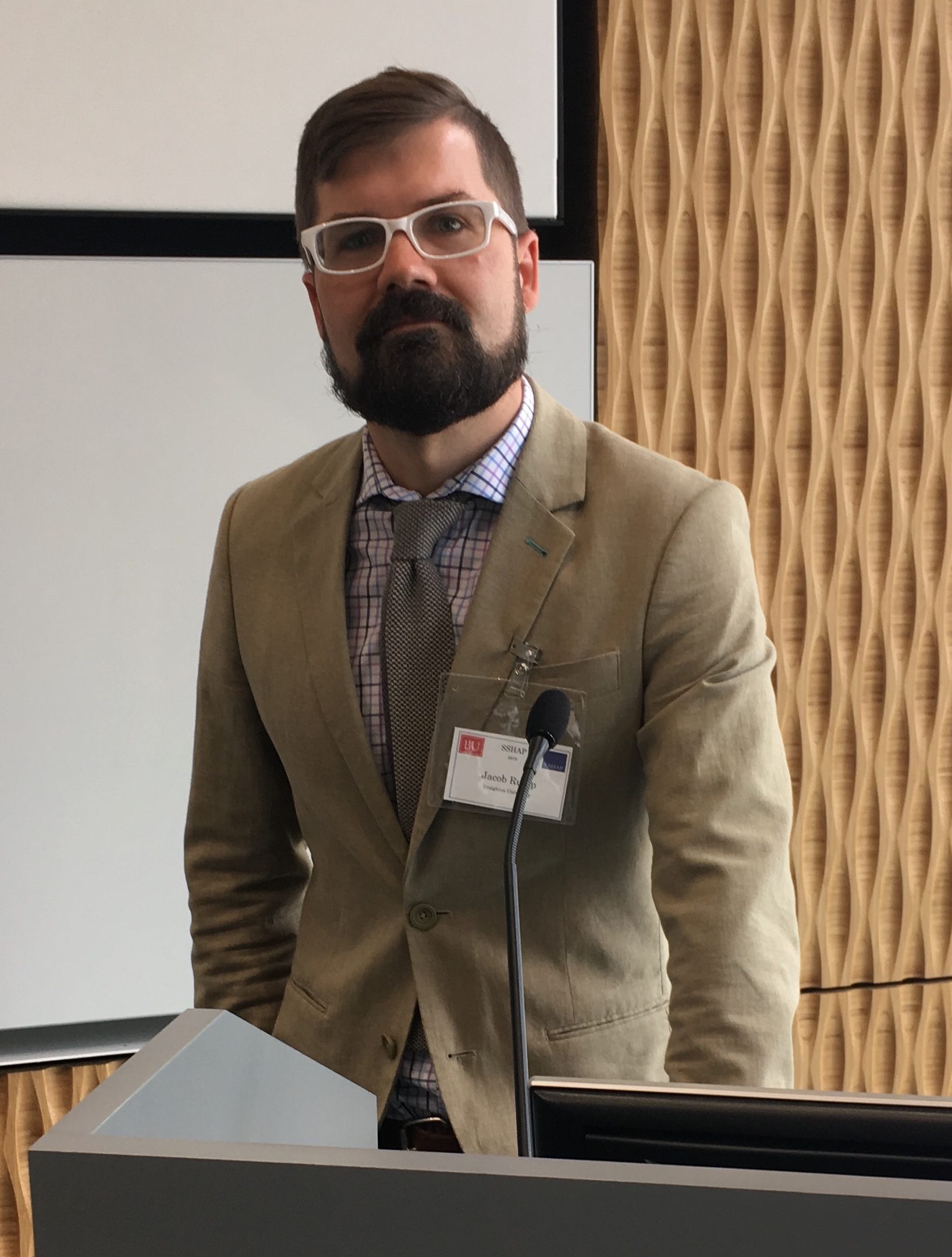